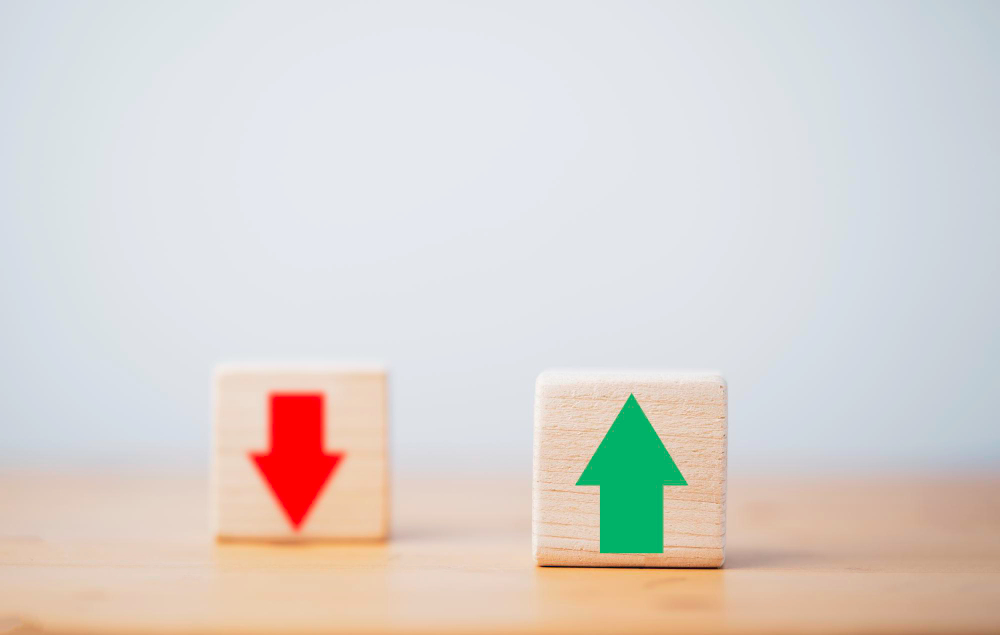 The news broke across Saudi Arabia and the world like a bombshell: a wide-ranging corruption sweep across the country had netted 11 princes, four sitting cabinet members and a dozen former government ministers. Among those detained included billionaire Saudi Prince Alwaleed Bin Talal. Saudi Arabia corruption sweep signals a major shift

Within days, the surprise action was being hailed as a possible “sea change” in the Middle East and beyond, signalling that an entire country had grown fed up with fraud and unethical conduct and suggesting the possibility that others might do the same.

A cost of doing business?

In many countries, bribes, collusion, backdoor deals and other forms of corruption are still considered a part of “business-as-usual.” Many organisation leaders who condone or even play along with such conduct worry that the implementation of strong anti-corruption laws and reforms might have a chilling effect on business.

Saudi Arabia sees it the opposite. According to an article in the Middle East Monitor, “Saudi: Anti-corruption drive will help boost development”, the Saudi Cabinet says that cracking down on corruption “will boost sustainable development in the Kingdom.”

Anti-fraud experts agree. When laws are enforced as intended and corrupt behaviour is punished, business and competition is allowed to thrive in an economic system as intended. The only ones who lose are unethical business leaders who seek to bend the rules to gain an unfair advantage.

Paving the way for better business

According to a CNBC article, “Billionaire Saudi Prince Alwaleed Bin Talal arrested in corruption crackdown”, the crackdown was deemed necessary for the future of business in Saudi Arabia:

The anti-corruption sweep is taking place against a backdrop of reform in Saudi Arabia, and the impending launch of an initial public offering for state-owned oil giant Saudi Aramco next year. The IPO is expected to be the largest in history, and Aramco is widely expected to dual-list shares on an international exchange.

Saudi Arabia’s Finance Ministry, for its part, said Sunday that the kingdom’s decision to set up an anti-corruption committee and detain prominent figures enhanced confidence in the rule of law, Al Arabiya television reported.

The news from Saudi Arabia underscores how critical it is for any organisation to get its integrity due diligence and compliance measures in proper order and create a zero-tolerance environment for corruption and fraud. A proactive way to do that is to engage CRI Certification, a special program administered by CRI Group and its ABAC Center of Excellence.

The 3PRM-Qualified™ training and 3PRM-Certified™ certification process for ISO 37001:2016 helps your company address bribery in all its forms, including:

ISO 37001:2016 takes into account a compendium of international best-practices, enabling your organisations to apply and implement uniform anti-bribery measures irrespective of the various countries in which they operate.

Contact CRI Group and learn more about how  ABAC Certification can help your company today.

Who is CRI Group?

Based in London, CRI Group works with companies across the Americas, Europe, Africa, Middle East and Asia-Pacific as a one-stop international Risk Management, Employee Background Screening, Business Intelligence, Due Diligence, Compliance Solutions and other professional Investigative Research solutions provider. We have the largest proprietary network of background-screening analysts and investigators across the Middle East and Asia. Our global presence ensures that no matter how international your operations are we have the network needed to provide you with all you need, wherever you happen to be. CRI Group also holds BS 102000:2013 and BS 7858:2012 Certifications, is an HRO certified provider and partner with Oracle.