Your opinion matters! Participate in the background screening survey now and let us know how COVID-19 and WFH has affected your business.

SAYING NO TO CORRUPTION IS NOT ENOUGH!

Take action now – participate in our survey today to stand out against bribery and corruption. By completing this survey, all respondents will be sent a FREE gap assessment worth USD 4500/£3K. 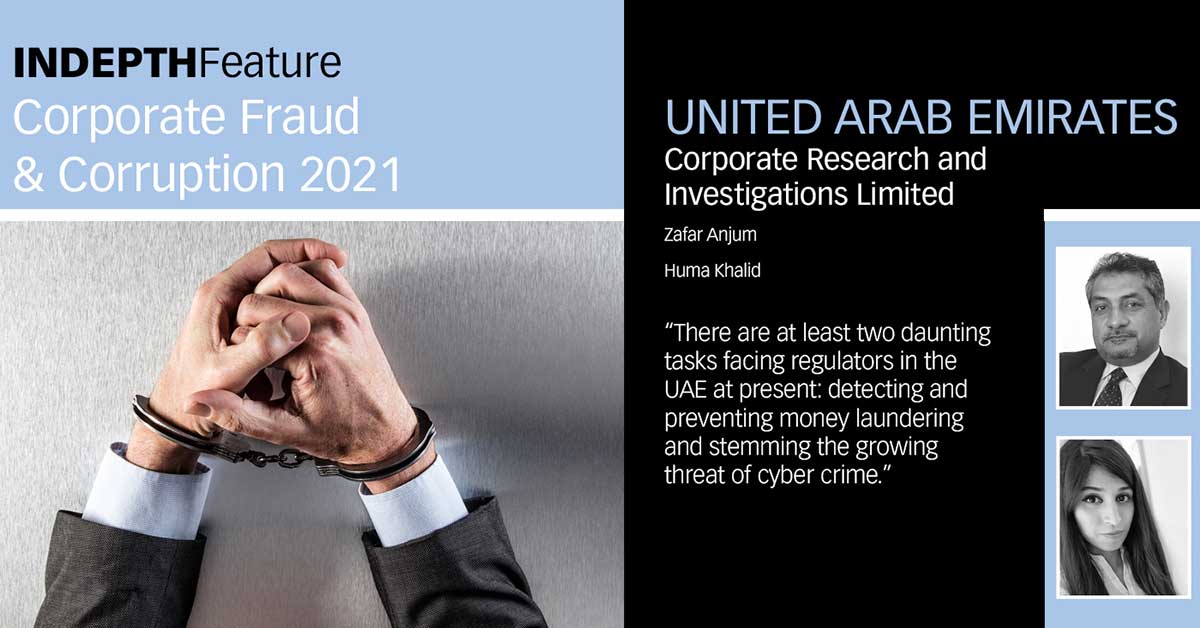 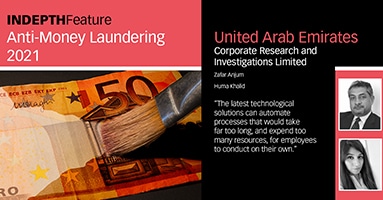