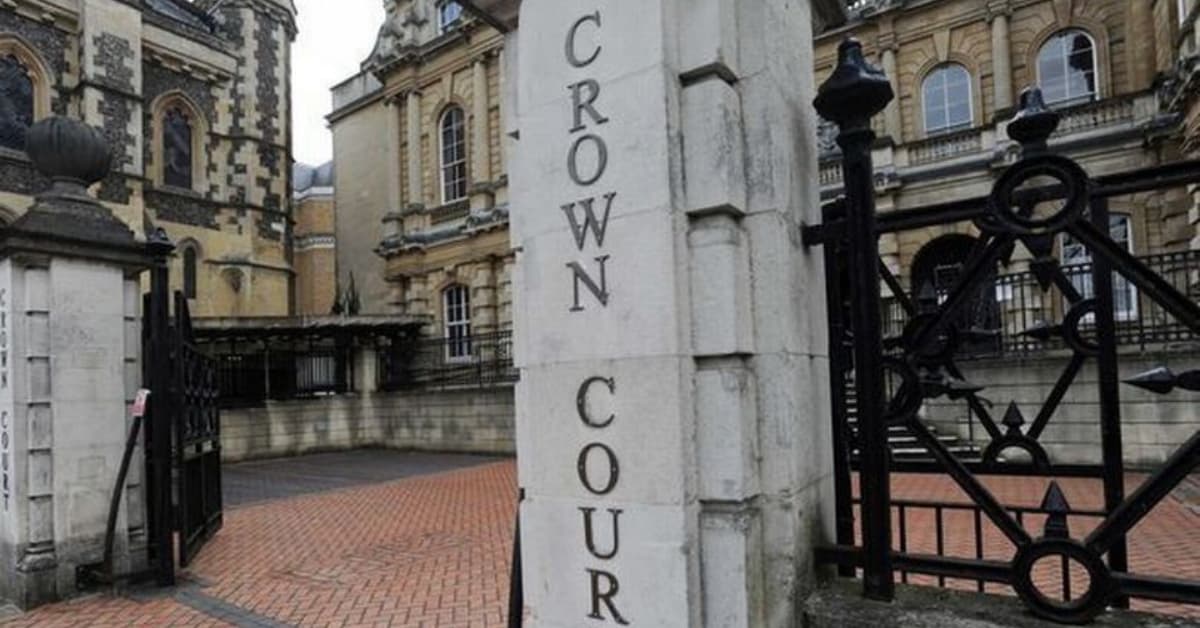 A former senior partner, the UK solicitor, has been jailed for four years after defrauding his firm out of a total of £2.3m. Andrew Davies, 59, paid personal invoices to himself from the business and under-declared £1.1m in stamp duty land tax to HM Revenue and Customs (HMRC) for over nine years.

Davies pleaded guilty to one count of fraud by false representation at Reading Crown Court in 2019 and was sentenced to four years imprisonment in January this year. As a senior partner at the firm, Andrew Davies managed to defraud it out of the money by paying personal invoices to himself from the business account.

The 59-year-old also under-declared £1.1m in Stamp Duty Land Tax to HMRC over nine years, over-declaring tax to clients and then taking money from the solicitor’s firms account for himself, both defrauding the company he worked for and HMRC at the same time.

Davies also raised invoices to pay over £1.6 million to his friend Stephen Allan, who worked as a property developer and was a firm client. The 62-year-old from Bishop’s Stortford was convicted at Reading Crown Court on one count of money laundering and jailed for three years.

In a statement, police mentioned the convictions and sentencing of a solicitor’s firm in Berkshire defrauded out of £2.3m between 2010 and 2017.

Allan then made smaller payments into Davies’ account and also pocketed around £400,000 himself. The solicitor extracted funds from the firm’s client account, paying it to Allan in transactions described as ‘fees’, but there was no known work for this.

Davies of The Street, West Clandon, Guildford, and Allan of Thornberry Road, Bishops Stortford, Hertfordshire, were charged by police officers in August 2019.

The statement did not name the firm, but a Solicitors Regulation Authority notice has previously stated that Davies worked for Reading firm Pitmans LLP, which has since become part of another practice. Davies has already been struck by the Solicitors’ Disciplinary Tribunal and ordered to pay £17,000 in costs.

Investigating officer Detective Constable Katie Taylor of Thames Valley Police’s Economic Crime Unit said: ‘In this case, a solicitor trusted to safeguard client funds abused this position and systematically defrauded his firm of large sums of money for his benefit.

‘He then used a corrupt relationship to launder the proceeds of his crime through a property developer. These professional enablers of organised crime represent a significant risk, and we hope that the conviction and sentence, in this case, will act as a deterrent to others.’

Based in London, CRI Group works with companies across the Americas, Europe, Africa, Middle East and Asia-Pacific as a one-stop international Risk Management, Employee Background Screening, Business Intelligence, Due Diligence, Compliance Solutions and other professional Investigative Research solutions provider. We have the largest proprietary network of background screening analysts and investigators across the Middle East and Asia. Our global presence ensures that no matter how international your operations are, we have the network needed to provide you with all you need, wherever you happen to be. CRI Group also holds BS 102000:2013 and BS 7858:2012 Certifications, is an HRO certified provider and partner with Oracle.

In 2016, the CRI Group launched the Anti-Bribery Anti-Corruption (ABAC®) Center of Excellence – an independent certification body established for ISO 37001 Anti-Bribery Management Systems, ISO 37301 Compliance Management Systems and ISO 31000 Risk Management, providing training and certification. ABAC® operates through its global network of certified ethics and compliance professionals, qualified auditors and other certified professionals. As a result, CRI Group’s global team of certified fraud examiners work as a discreet white-labelled supplier to some of the world’s largest organisations.

Your company’s security begins at the hiring process

Your company’s security begins at the hiring process It’s an exciting time for a company when business is growing and there is a need add more employees and start a hiring process. One organisation t…
Read More

You suspect employee fraud. Now what?

When any type of fraud, including employee fraud, is discovered, it’s usually by surprise. That’s because most of us aren’t used to looking for criminal behaviour inside our own organisation. We trust…
Read More

Your opinion matters! Participate in the background screening survey now and let us know how COVID-19 and WFH has affected your business.