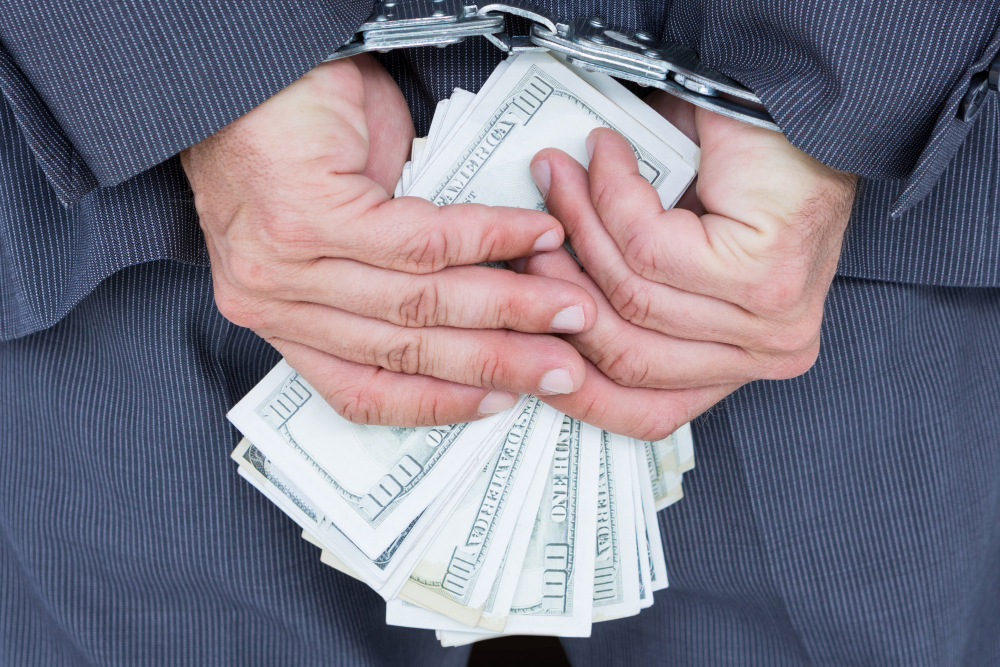 In one case, an enforcement agent for a Malaysian government department pleaded guilty for receiving a bribe from a business owner. In another, a U.S. district attorney from Philadelphia was accused of taking cash in return for helping people with their legal cases. He was accused of 28 counts of bribery, and in the end was given a deal to plead guilty on one count. Both cases show how easy it is for organisations to fall victim to bribery and corruption.Businesses, non-profits, government organisations both face a risk to their financial well-being and reputation.

In Malaysia, the case centred around an employee of the Domestic Trade, Cooperatives and Consumerism Ministry. According to the article “Domestic Trade enforcement staff fined RM1,200 for bribery” published in the New Straits Times, Muhammad Mat Sa’ad, 36, was charged with taking bribes from a fuel storage owner in 2014. His case was prosecuted by the Malaysian Anti-Corruption Commission (MACC).

In the U.S., Philadelphia’s top law enforcement officer, District Attorney R. Seth Williams, pleaded guilty to bribery in a more sweeping case with some very troubling details. According to the New York Times article “Philadelphia District Attorney Pleads Guilty to Bribery and Resigns,” Williams allegedly accepted bribes from business people in return for offers of legal help with their cases or those of their friends. But he may have also defrauded his own mother.

“Mr. Williams accepted gifts including a trip to the Dominican Republic and checks for thousands of dollars from people who wanted favours, prosecutors said. According to an indictment by the United States attorney’s office for New Jersey, he promised one of the business people that he would “look into” a case that had been brought against a friend of that person.

He also faced charges including wire fraud and extortion for his alleged personal use of political action committee funds and government vehicles. Among the most damaging charges against Mr. Williams was that he defrauded a nursing home and family friends of money that was designated for the care of his mother.”

These types of troubling cases can likely be prevented with the right training, internal controls, and certification. The International Organization for Standardization (ISO) issued the ISO 37001:2016 Anti-Bribery Management System standard to help companies worldwide increase and measure their efforts against bribery and corruption.

Through CRI® Group’s 3PRM-Certified™, the ISO 37001:2016 Anti-Bribery Management System Certification will help your company, organisation or department to reduce risk of bribery and corruption by establishing, implementing, maintaining and improving your management system. The certification empowers you with the ability to safeguard and maintain the integrity of your company by:

Who is CRI® Group?

Based in London, CRI® Group works with companies across the Americas, Europe, Africa, Middle East and Asia-Pacific as a one-stop international Risk Management, Employee Background Screening, Business Intelligence, Due Diligence and other professional Investigative Research solutions provider. We have the largest proprietary network of background-screening analysts and investigators across the Middle East and Asia. Our global presence ensures that no matter how international your operations are we have the network needed to provide you with all you need, wherever you happen to be. CRI® Group also holds BS 102000:2013 and BS 7858:2012 Certifications, is an HRO certified provider and partner with Oracle.