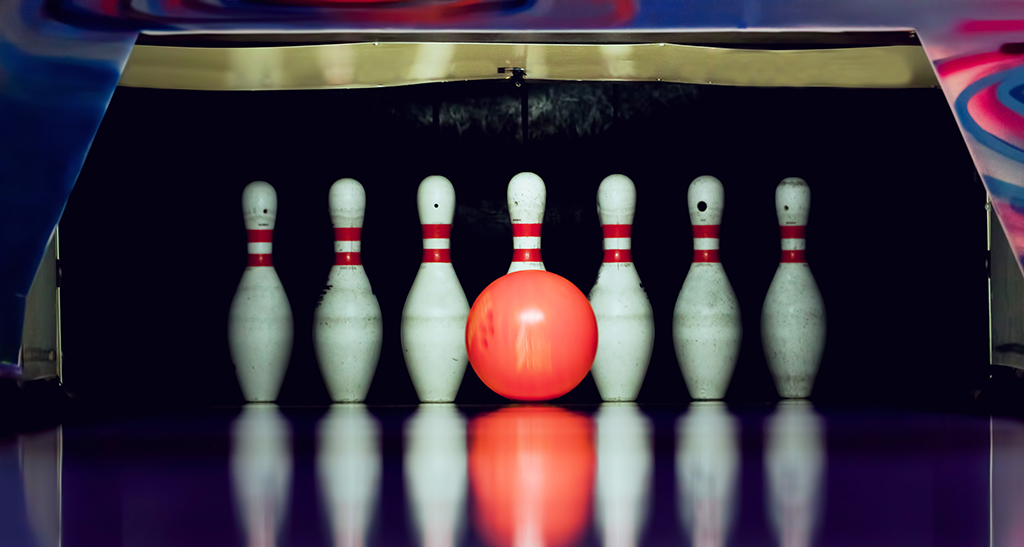 Due Diligence: 4 Red Flags of Collusion

One of the many schemes that can cause serious legal and financial consequences is collusion in business. While some business leaders might wonder what separates collusion from other types of fraud and how to identify it, there is a key factor: secrecy.

Collusion involves at least two parties (sometimes more) who collaborate to deceive others, usually for financial or market gain. Due to its secretive nature, collusion can be difficult to detect and weed out. This poses a serious problem because the consequences of noncompliance for an organisation are often severe.

According to the Wall Street Journal, the U.S. Department of Justice (DOJ) is “preparing to tackle competition issues in several important markets, including alleged price-fixing in the generic-drug industry, rules for music licensing and purported employer collusion that limits options for sought-after workers” (Wall Street Journal, 2020). Indeed, these are the types of schemes that are most often associated with collusion. Price fixing is a global problem found in many different industries, for example. However it’s important to note that collusion is just as common at the local level – for example, where contractors bid to provide goods or services regularly. Sometimes competitors will engage in collusion by making secret arrangements to rotate bids or share bid details to artificially deflate prices.

The DOJ noted in its press release that this crime hurt the hospitals, universities and businesses that solicit and pay for the contractor’s services under the expectation that the bidding process is fair and above board, not rigged to benefit a contractor at their expense. The money lost in such schemes (through paying inflated contracts) often represents taxpayer dollars. The fact that collusion, in this case, lasted for at least seven years indicates that tens of thousands of dollars (or more) were likely lost through fraud.

So, what can organisations do to be better protected from collusion schemes – whether from inside their own company or perpetrated against them by outside partners/contractors? While collusion is secretive by its very nature and can be difficult to detect, red flags can indicate that something might be amiss. CRI® Group’s integrity due diligence experts are specially trained to uncover collusion in all its forms, and they describe the following as some of the signs to watch for when dealing with competitive bid contracts:

A high percentage of awards go to the same company

If a single bidder is winning most of the contracts for a particular set of goods or services, there might be something wrong despite several other contractors involved in the bidding. This is especially true if there are any issues or complaints around the bidder, such as poor quality products or services, they are late in delivering on their contracts, etc.

Lowest bidders are not winning awards

There is a high number of late bidders

Late bids can be a sign of collusion if bidders, or an agent at the organisation soliciting bids, are sharing bid information – such as the highest bid (so far) in an award process. This is especially true when the winning bidder is consistently the last one to submit bids. If late bidders are being approved regularly, you need to know why.

Bidders share (or have similar) names, addresses, or other information

This is an obvious red flag. In some cases, bids from two different contractors have been submitted from the same fax machine! This indicates that parties might be colluding in their bid submissions, and you need to look further.

Other countries’ DOJ and enforcement bodies have demonstrated their willingness to detect, investigate, and punish collusion. For the sake of your organisation, it is best to be proactive when it comes to your bidding and contract processes. CRI® Group’s integrity due diligence services can help you identify the above red flags. Our experts also conduct risk assessments to help find weaknesses in your business process and controls that might make your organisation vulnerable to collusion. This holds whether you need the goods or services or are a supplier or contractor submitting bids. The secret crime of collusion causes financial harm through inflated costs, representing a legal and financial liability to your organisation and/or clients. By being attuned to spot red flags, you’ll be more likely to notice the smoke …. before it turns into a fire.

Take a proactive stance with the highest integrity due diligence as a part of your essential business strategy. Contact us today to learn more about our full range of services to help your organisation stay protected. Get a FREE QUOTE

Your opinion matters! Participate in the background screening survey now and let us know how COVID-19 and WFH have affected your business.

This website uses cookies to improve your experience while you navigate through the website. Out of these, the cookies that are categorized as necessary are stored on your browser as they are essential for the working of basic functionalities of the website. We also use third-party cookies that help us analyze and understand how you use this website. These cookies will be stored in your browser only with your consent. You also have the option to opt-out of these cookies. But opting out of some of these cookies may affect your browsing experience.
Necessary Always Enabled
Necessary cookies are absolutely essential for the website to function properly. These cookies ensure basic functionalities and security features of the website, anonymously.
Functional
Functional cookies help to perform certain functionalities like sharing the content of the website on social media platforms, collect feedbacks, and other third-party features.
Performance
Performance cookies are used to understand and analyze the key performance indexes of the website which helps in delivering a better user experience for the visitors.
Analytics
Analytical cookies are used to understand how visitors interact with the website. These cookies help provide information on metrics the number of visitors, bounce rate, traffic source, etc.
Advertisement
Advertisement cookies are used to provide visitors with relevant ads and marketing campaigns. These cookies track visitors across websites and collect information to provide customized ads.
Others
Other uncategorized cookies are those that are being analyzed and have not been classified into a category as yet.
SAVE & ACCEPT