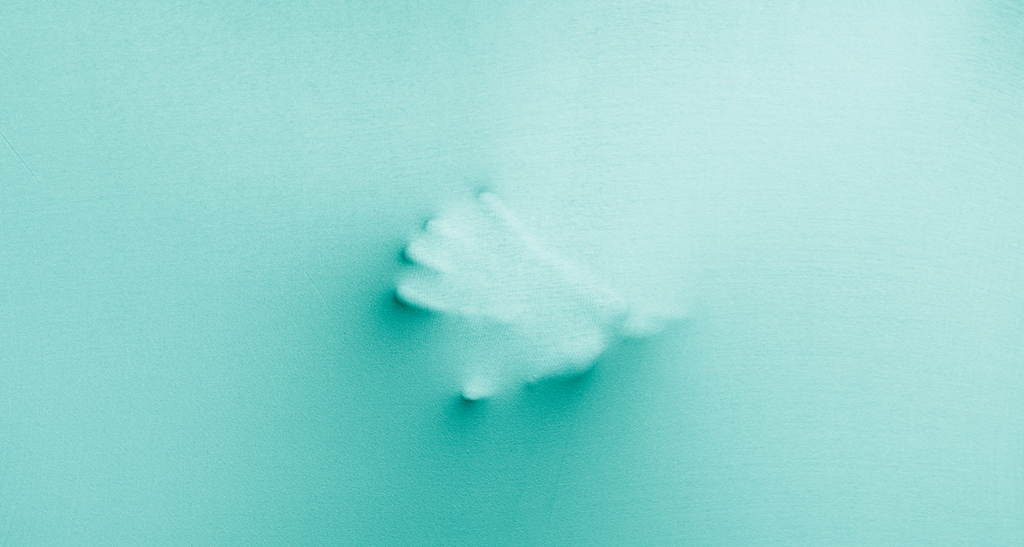 This three-part series of articles examines the problem of insurance fraud, including its pervasiveness and general characteristics in the United States, the United Kingdom and the world. Insurance fraud is a widespread problem that requires real solutions and is often difficult to detect and combat.

Part One of the series, “What is Insurance Fraud,” provides an introduction to a topic that is important for any business leader, insurance professional, compliance agent or fraud investigator. Part Two, “How do Companies Detect Insurance Fraud,” details red flags of insurance fraud that help tip off investigators to possible illegal behaviour. Part Three, “Anatomy of an Insurance Fraud Investigation,” provides a look at case studies and reveals key tips for handling a successful investigation. To receive the next series subscribe to our monthly newsletter subscribe now!

Taken as a whole, this series is the perfect primer for any insurance fraud professional and companies looking to avoid becoming victims of insurance fraudulent claims. It provides the tools and knowledge needed to effectively combat insurance fraud.

Insurance Fraud Consequences Around the World

Fraudulent claims costs an estimated $40 to $80 billion per year in the U.S. alone. According to Cifas, the UK’s leading fraud prevention service, members report a 27% rise in false insurance claims across the UK in the past year, with spikes in household and motor insurance. Cifas members also reported the following:

Fraudulent claims are deliberately undetectable, therefore it’s hard to place an exact value on the money stolen. According to Alfred Manes’ “Insurance Crimes” in the Journal of Law and Criminology, the official number of cases does not correlate with the reality. The Coalition Against Insurance Fraud Annual Report estimates that a total of about $80 billion was lost in the US in 2006.

Part One: What is Insurance Fraud?

It’s been called an epidemic and is a scourge of insurance providers, private companies and consumers alike. But what is it, how do companies detect it, and how does an insurance fraud investigator unravel it? In this part one of a three-part series, we will address the first question: What is insurance fraud?

Most of us deal with insurance in various forms throughout our lives. It’s a necessity in some cases through which we pay regular premiums in order to be protected from damages or liability from an unknown future event, such as an accident or illness. For large corporations, insurance can be worth millions, covering things like product liability, workers’ compensation, business interruption and other serious risks. It’s also rife for fraudsters, who often live by the well-known maxim, “follow the money.”

Don’t have time to read the rest?

Taken as a whole, this ebook is the perfect primer for any insurance fraud professional and companies looking to avoid becoming victims of insurance fraud claims. It provides the tools and knowledge needed to effectively combat insurance fraud.

Every type of insurance is vulnerable to insurance fraud. This type of cases can be committed by opportunists – consider claim fraud, where perpetrators invent or exaggerate a claim; or application fraud, where they deliberately or recklessly provide false information when applying for insurance. There are well-known fraudulent insurance claim cases of highly organised criminal gangs with money-making enterprises based on motor-vehicle fraud or health care fraud, for example. But fraud can happen at any point along the process of an insurance claim, by insurance applicants, members/policyholders, third-party claimants or others (including professionals who specialise in pursuing claims for policyholders).

Fraudulent claim cases also cover a wide range of schemes and crimes. The following are some of the most common types of fraud involving the insurance industry, according to the ACFE’s “Insurance Fraud Handbook”:

Fraudsters find new ways to pull off their scams, from simply falsifying claims to engaging in mail fraud, identity theft, and forgery, they will make it happen. For example, when looking at just motor vehicle-related fraudulent claims, the types of schemes include the following:

All of the above is intended to enrich the fraudsters at the expense of insurance providers, and, in some cases, other innocent victims. People have even been injured in schemes that involved faked traffic accidents for the purpose of insurance fraud.

Often committed by someone directly connected to the insurance policy. This includes the policyholder, applicant and their beneficiaries. However, insurance insiders – i.e. brokers and agents- as well as gatekeepers – i.e. lawyers and accountants, could be behind the scheme. They collude with the policyholder in exchange for a portion of the profits or victimize the policyholder for their own gain. Examples include:

When times are tough for them financially, people are more likely to commit insurance fraud. You can sometimes discover opportunistic fraud by interviewing the alleged fraudster’s friends or neighbours about their financial situation.

In 2014 in Los Angeles, a ring of over a dozen insurance fraudsters was busted for fraudulent collision claims. The perpetrators of the frauds recruited family members and friends to help orchestrate fake accidents, ultimately stealing more than $300,000 from auto insurance companies before they were caught.

In some cases, the collisions didn’t even happen at all. All it took were willing participants to make claims in coordination with repair and auto body shops to make the fraudulent claims. In the end, fraud investigators were able to detect a pattern to their claims, helping them unravel the scheme.

The case is reminiscent of a similar instance that made shocking headlines in 1996 when an organised crime ring (also in L.A.) made up of six perpetrators netted a jaw-dropping $20 million in phoney claims. When they were caught, it was discovered that they had staged more than 100 fake accidents, filing $10,000 to $20,000 in claims per incident. For many people who read about the case in the newspapers, it was their first exposure to something of this magnitude, whereas they had previously thought of insurance fraud cases as “one-off” crimes of opportunity.

Case Study: Doctors, Clinics Get in on Insurance Fraud in New York

Healthcare fraud is another area that is susceptible to major fraud conspiracies. Last year in New York City, more than 20 people and more than a dozen corporations were charged in a massive scheme to defraud Medicaid, Medicare and other insurance providers. The operation was so sophisticated; it allegedly involved “office staff, recruiters, managers, billers and money launderers.”

As is common with such cases, the fraudsters targeted poor and vulnerable people to help them execute the fraud. They went into low-income areas and in some cases approached homeless people, offering them cash ($30 to $40) in exchange for them going into clinics that were in on the scheme and ordering unnecessary tests. In many cases, the tests weren’t even performed, and the “patients” didn’t even have a consultation with a doctor.

The massive fraud included doctors and utilised shell companies to help launder the millions of dollars that were processed by the perpetrators. The case, with 878 indictments, is still in the court system.

The Ten Most Common Types of Insurance Fraud

In case you think that fraud is limited to automobiles and healthcare, consider all of the types of insurance that are available – and know that all of them are susceptible to fraud. In fact, investigators from Business Insurance have provided a list titled “10 Most Common Types of Insurance Fraud.” These cases even include staged home fires and faked deaths:

Investigating Insurance Fraudulent Claims are Best Left to the Experts

With the enormous liability presented by insurance fraud, every organisation should address the risk in their due diligence and fraud prevention programs. The best way to do that is to bring in the experts at CRI Group to help implement this as part of a risk management plan.

In Part Two, we will examine some of the tell-tale signs and red flags of fraudulent claims, and how insurance fraud investigation companies can have a better chance of detecting it before it causes irreparable damage. Like many criminal schemes, this type of cases are often well-hidden – the key is knowing what to look for.

Do you want to read the next series now? Not a problem, this three-part series of articles is part of our “The Unseen Enemy: Insurance Fraud” ebook with actionable advise on how to protect your business and much more. Download the FREE ebook here! 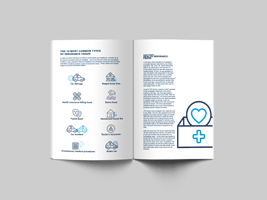 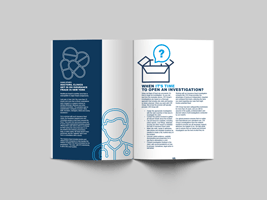