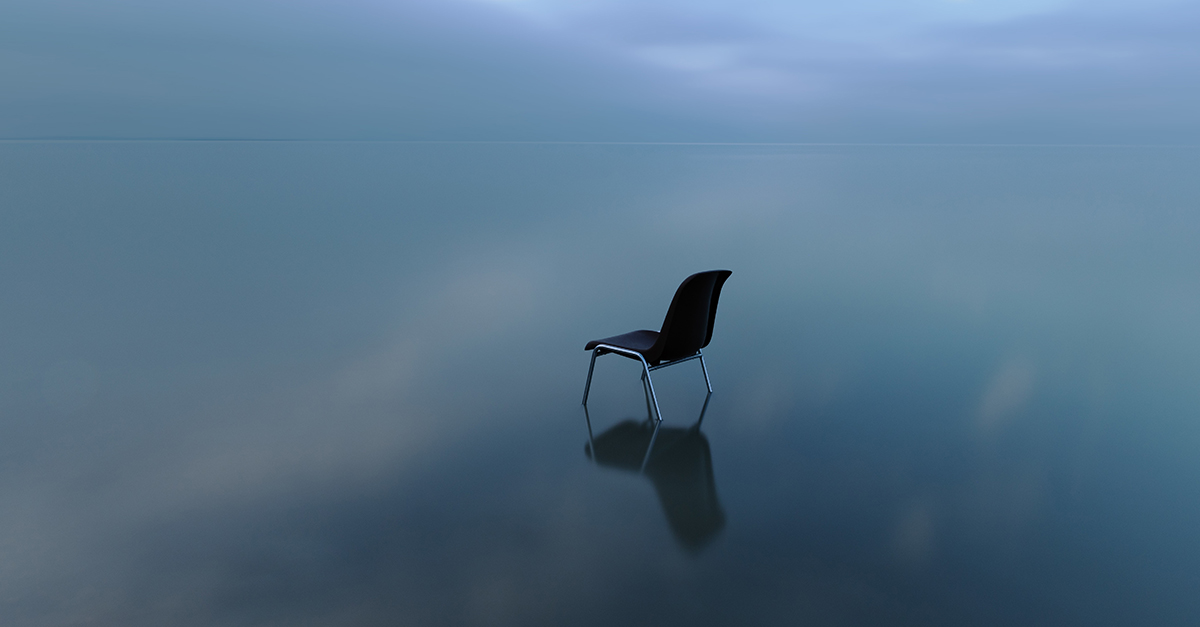 Find out how CRI® is using AI to investigate wrongdoing; from fake degrees and doctored CVs to false insurance claims and bogus bills, our corporate fraud investigators in the Middle East have seen it all. Zafar told ICAEW his firm was busier than ever as the pandemic triggered a rise in white-collar crime cases across the region.

From its base in London, CRI® has been helping firms in middle east regions like Qatar, Dubai, Abu Dhabi and Saudi Arabia. Regions where anti-fraud frameworks are still being built out inside the embryonic corporate regulatory regimes that govern the Middle East.

Last year, PwC research found corporate fraud was on the rise across the region, with nearly half of all local companies reporting at least one occurrence in 12 months. Zafar said the lack of counter-corruption model legislation such as the UK Bribery Act 2010 often meant policing the business areas such as the Dubai International Finance Centre (DIFC) fell to private companies as the regulator doesn’t have the resources to cover the scale of the problem.

“In the Middle East, the issues relating to fraud and corruption are of concern because there isn’t the legislation when compared to developed countries. The definition of fraud and fraudulent activities are different across the Middle East,” he said.

The DIFC was established in 2004 to create a safe and constant upward regulatory environment for companies to do business. One of its aims was to attract investment from London and Wall Street firms and other corporates from both continents. A regulator was created to monitor the market, and the set-up was replicated for the Abu Dhabi and Qatar financial business districts.

The economic “free zones” have relied on firms themselves to help shape the regulatory framework, Zafar said, which has created a mixture of frameworks as standards are broadly aligned with the UK or US markets.

“It’s not national-level legislation, which carries its own problems. There have been scandals, and a lot of that centres on fraudulent financial statements, investment scams,” Zafar said. “A prevalent problem is vendor/third-party screening and false claims, especially during the bidding process. Some firms exaggerate their capabilities and are not able to deliver.”

Investor scams on the rise

A big part of CRI® Group’s work is analysing financial statements, checking backgrounds, and working with compliance teams to root out bad actors. Zafar said investors scams were also on the rise across the UAE; because the country is ripe for development, some fraudsters had found it easy to prey on foreign victims who are drawn to the opportunities but unwilling to carry out proper due diligence.

The UAE’s family offices are a driving force of industry, and the name carries significant weight regarding deals. “It’s very risky to invest without carrying out the proper checks, and unfortunately, a lot of people come in blind,” Zafar said.

“Fake property claims are rife. It can be individuals who are targeted or small groups of foreign investors. One case involved a handful of US investors who wanted to invest in some economic and humanitarian projects. They wanted to create jobs, other activities, but fell in with people who weren’t with the families they claim to be a part of.”

Family names are often taken by scammers and used to convince investors to part with their cash fairly frequently, Zafar said. Because many people don’t care about due diligence, it can end up costing millions of dollars,” he said. “It’s so hard to recover the money, to catch the fraudster. If the victims don’t have local consultants or experts, it can be hard to trace back and recover the damages.”

An investor group puts its trust — and its funds — in the hands of an outside business partner without considering a due diligence check on the individual.

Eighteen months into the partnership, the individual has succeeded in fleecing the group of more than $6 million and is still at large. Investigators such as CRI are increasingly turning to artificial intelligence and machine learning tools to help with screening. Zafar said great strides had been made in tackling corruption and bribery.

Databases of politically exposed individuals, or persons with links to crime, on watchlists or have criminal activity linked to their name or accounts are rapidly being populated for use by regulators and private investigators.

“We’re trying to prove that there is a role for AI in detecting crime and that it can be a part of the investigative process. Machines will scan publicly available databases, criminal cases and the like, and we can check if firms have been blacklisted by authorities such as the Asian Development Bank, IMF or World Bank, which is really helpful.”

In the past, these checks would have to be carried out by hand, one by one. “It’s hard, almost impossible! Name matches are probably the largest problem in the Middle East.

You cannot find a person with the first name Mohammad or last name Khan; you’ll get billions of matches, so we need to develop a database that builds on this with other information. There isn’t a nationwide electoral database in any Middle East region, so you can see how much work still has to be done.”

Credit history, employment checks and previous addresses are a handful of ways the files can be built out, Zafar said, and his team is working on ways to streamline that process. There was no concept of background screening in 2008 when Zafar’s team started, and despite having come a long way, he said they still encounter fraud on a massive scale. However, they still encounter fraud on a huge scale, he said.

“Sometimes applicants try to falsely fill the gap in their CV, which is dangerous because we don’t know if they’ve spent time in jail,” he said. “More common red flags are fake degrees and fake previous employment references. We found one in 20 applications for a job had fake degrees, experience letters, or fake references in some regions. It’s a huge number, and some of the universities were prestigious too, which makes it quite alarming.”

Another big area of focus is auditing gifts and donations passed through a company concerning projects carried out. His team works with companies to ensure their anti-bribery controls are as robust as possible, given the tough penalties on offer.

“It’s a criminal liability for a company, and the directors will be liable if they don’t have the proper anti-bribery procedures in place,” Zadar said. “Accounts and financial teams are critical to making sure firms have proper internal controls.”

CRI® is also on a mission to stamp out “box-ticking” compliance, which has traditionally been a problem across the Middle East due to the nascent regulatory framework. “If you’re conducting audits, nothing will happen if this is the way; you’ll never spot the problem,” he said. “The role of accountants, whether internal or external, to shape the controls and make sure they are implemented effectively.”

He said bribery through sales commissions, waste for public service, sexual extortion or sextortion as a form of corruption could be rife in some sectors. It was up to companies to ensure money wasn’t being paid outside official channels to staff.

“We understand it’s a process for some firms who are not used to doing it this way, but we’re here to help,” he said. “Companies need to establish their compliance documentation and make sure it’s up to the standard. The most important areas are due diligence and anti-bribery policies. This should not be a paper-based box-ticking exercise, it has to be implemented, and every employee must know the company believes in zero-tolerance of corruption.”

Headquartered in London and licensed by the Dubai International Financial Centre-DIFC, the Qatar Financial Center-QFC, and the Abu Dhabi Global Market-ADGM, CRI® Group safeguards businesses by establishing the legal compliance, financial viability, and integrity levels of outside partners, suppliers and customers seeking to affiliate with your business.

Who is CRI® Group?

We have the largest proprietary network of background screening analysts and investigators across the Middle East and Asia. Our global presence ensures that no matter how international your operations are, we have the network needed to provide you with all you need, wherever you happen to be. CRI® Group also holds BS 102000:2013 and BS 7858:2012 Certifications, is an HRO certified provider and partner with Oracle.

ABAC® operates through its global network of certified ethics and compliance professionals, qualified auditors and other certified professionals. Contact ABAC® for more on ISO Certification and training