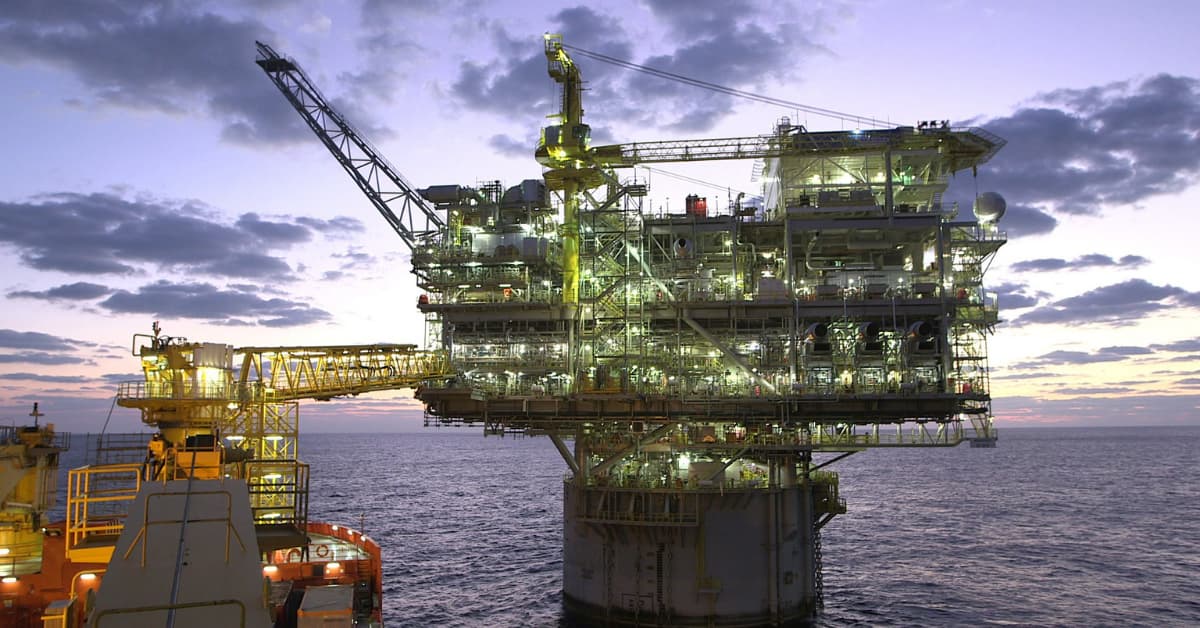 John Wood Group Plc has agreed to pay $177 million to settle the UK led bribery and corruption probe into a British engineering firm it acquired in 2017. The settlement is part of a so-called deferred prosecution agreement with the Serious Fraud Office and the US Department of Justice concerning Amec Foster Wheeler Plc.

The UK agreement is still subject to court approval. As part of the deal, the company can avoid prosecution for three years if it cooperates in the continuing bribery probe. Wood Group’s payment is one of the largest ever obtained in the UK led bribery and corruption case. The biggest was a $1.2 billion settlement with Airbus SE that also involved the US and French authorities.

In 2017, the SFO opened an investigation into Amec’s use of third parties to gain contracts, just weeks after Shareholders approved wood Group’s proposed acquisition. The DOJ said the probe concerned a scheme to pay bribes to officials in Brazil for a $190 million contract to design a gas-to-chemicals complex.

As part of the deal announced, at least $10.1 million will settle charges brought by the US Securities and Exchange Commission. The DOJ said it would get about $18.4 million to resolve its criminal charges in the Brazil bribery probe. Amounts to be paid to the UK and Brazil are yet to be made public.

Wood Group announced that it was close to a settlement. It originally said it expected a deal for $186 million, with about $60 million paid in the first half of 2021 and the rest over three years. The company also agreed to pay $10 million to Scottish authorities earlier this year to settle the case.

“The investigations brought to light unacceptable, albeit historical, behaviour that I condemn in the strongest terms,” Wood Group Chief Executive Officer Robin Watson said in a statement. “Although we inherited these issues through acquisition, we took full responsibility in addressing them, as any responsible business would.”

The company has “cooperated fully with the authorities” and “taken steps to improve further our ethics and compliance program from an already strong foundation,” Watson said. “I’m pleased that, subject to final court approval in the UK, we have been able to resolve these issues and can now look to the future.”

The agreement comes amid criticism of the SFO and its inability to prosecute individuals after securing settlements with companies. Earlier this year, the SFO dropped its probe into former Airbus directors and was dealt a humiliating setback after its trial against two former Serco Group Plc directors fell apart because it failed to disclose evidence.

In May 2021, the SFO opened one of its biggest investigations into suspected fraud and money laundering concerning GFG Alliance and its financing agreements with Greensill Capital. It was after months of intense pressure from lawmakers to investigate Sanjeev Gupta’s empire.

The importance of due diligence in merger and acquisition to avoid a similar incident happened like in John Wood Group.

Due diligence is understood as the reasonable steps taken to satisfy legal requirements in the conduct of business relations. That allows you to reduce risks – including risks arising from the FCPA (Foreign Corrupt Practices Act) and the UKBA (UK Bribery Act), to make informed decisions and to pursue takeovers or mergers with more confidence.

Unlike other kinds of control (audits, market analysis, etc.), it must be completely independent and rely as little on information provided by the researched subject. The other important difference lies in the methodology: commercial or financial due diligence analyses available information, investigative type provides reliable and pertinent, but raw, information.

Due diligence on potential business partners when adding a new vendor or hiring a new employee is vital to confirm the legitimacy and reduce the risks associated with such professional relationships. Global integrity due diligence investigations provides your business with the critical information it needs to make sound decisions regarding mergers and acquisitions, strategic partnerships, and the selection of vendors, suppliers, and employees.

It will ensure that working with an, i.e. potential trade partner will ultimately achieve your organisation’s strategic and financial goals. CRI Group investigators employ a proven, multi-faceted research approach that involves a global array of databases, courts and public record searches, local contacts, industry and media resources, and in-depth web-based research. Our resources include:

WHAT DO YOU ACTUALLY KNOW ABOUT THE INTEGRITY OF THE PARTY & THEIR WAY OF DOING BUSINESS? DOES OR DID THIS PARTY ADHERE TO (INTER)NATIONAL REGULATIONS ON ANTI-CORRUPTION & ANTI-BRIBERY? IS IT POSSIBLE THAT THERE IS A LIABILITY RISK?

At CRI Group, we specialise in Integrity Due Diligence, working as trusted partners to businesses and institutions across the world. Our people work with energy, insight and care to ensure we provide a positive experience to everyone involved – clients, reference providers and candidates.

CRI’s unique identity and vision evolved from our fundamental desire to support our clients and their candidates. Safeguard your business and its integrity with DueDiligence360™.

Our DueDiligence360™ expose vulnerabilities and threats that can cause serious damage to your organisation and can significantly reduce business. CRI Group is trusted by the world’s largest corporations and consultancies – outsource your due diligence to an experienced provider and you will only ever have to look forward, never back. Clients who partner with us benefit from our:

Expertise
CRI Group has one of the largest, most experienced and best-trained integrity due diligence teams in the world.

Global scope
Our multi-lingual teams have conducted assignments on thousands of subjects in over 80 countries, and we’re committed to maintaining and constantly evolving our global network.

Flexibility
Our DueDiligence360TM service is flexible and can apply different levels of scrutiny to the subjects of our assignments, according to client needs and the nature of the project.

Based in London, CRI Group works with companies across the Americas, Europe, Africa, Middle East and Asia-Pacific as a one-stop international Risk Management, Employee Background Screening, Business Intelligence, Due Diligence, Compliance Solutions and other professional Investigative Research solutions provider. We have the largest proprietary network of background screening analysts and investigators across the Middle East and Asia. Our global presence ensures that no matter how international your operations are, we have the network needed to provide you with all you need, wherever you happen to be. CRI Group also holds BS 102000:2013 and BS 7858:2012 Certifications, is an HRO certified provider and partner with Oracle.

In 2016, the CRI Group launched the Anti-Bribery Anti-Corruption (ABAC®) Center of Excellence – an independent certification body established for ISO 37001 Anti-Bribery Management Systems, ISO 37301 Compliance Management Systems and ISO 31000 Risk Management, providing training and certification. ABAC® operates through its global network of certified ethics and compliance professionals, qualified auditors and other certified professionals. As a result, CRI Group’s global team of certified fraud examiners work as a discreet white-labelled supplier to some of the world’s largest organisations.