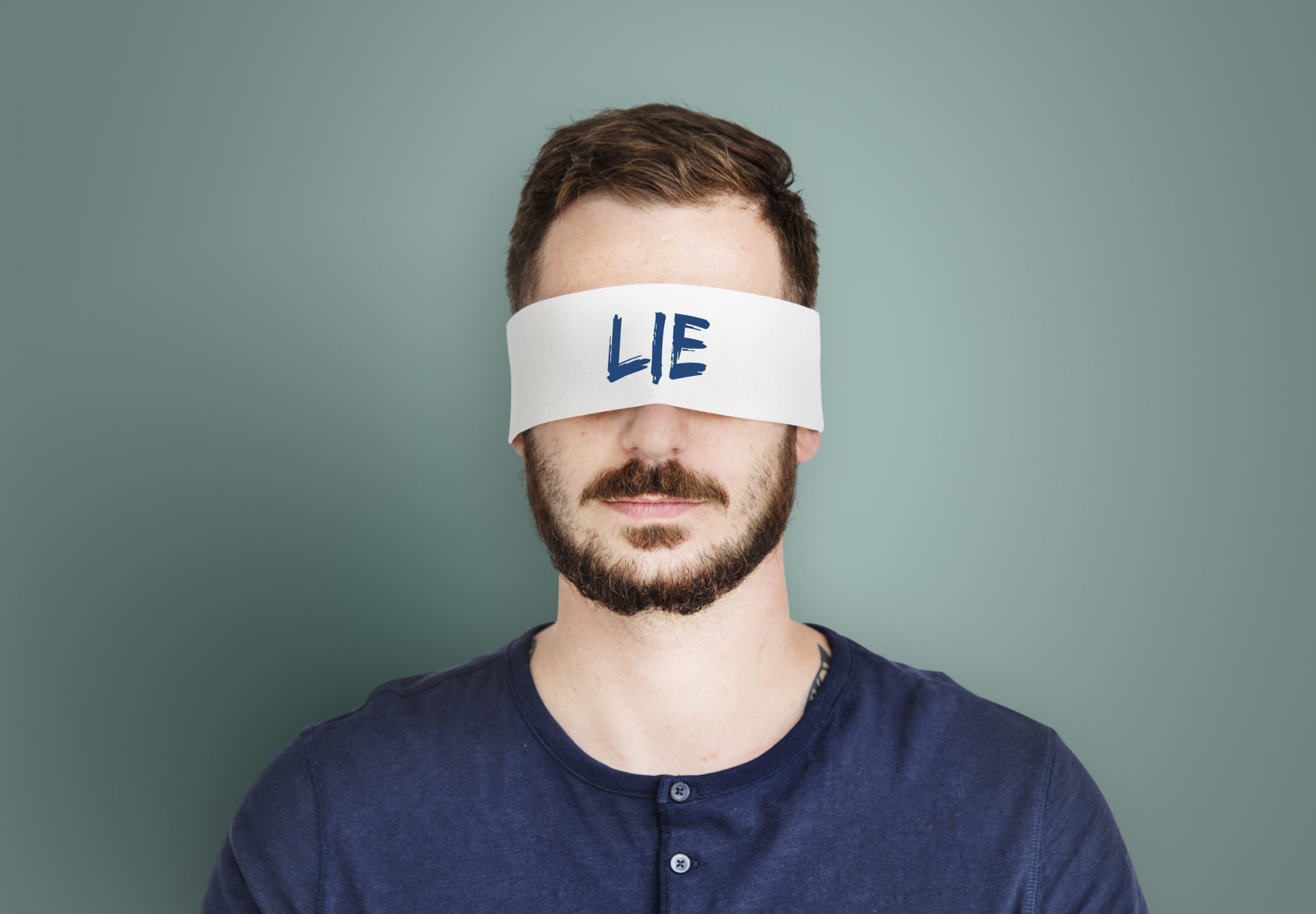 Is Employee Background Screening as critical as they make it out to be?

A former builder who faked his CV to land a series of top NHS jobs has finally been forced to pay the full price for his ‘staggering lies’, says a shocking report on timesnewsuk.com/

Jon Andrewes, 69, spent a decade working as chairman of two NHS trusts and chief executive of a hospice after pretending to have a PhD, an MBA and a history of senior management roles. Mr Andrewes had been appointed chairman of the Royal Cornwall Hospitals NHS Trust (RCHT) ahead of 117 other candidates.

After Andrewes was exposed he was convicted of fraud, jailed for two years and ordered to hand over all his remaining assets of £96,737. But the confiscation order was overturned by the Court of Appeal two years ago when judges ruled he had given ‘full value’ for his salary in the jobs he did. Now, more than five years after pleading guilty to fraud charges, Andrewes has had the financial penalty reinstated by the Supreme Court and must pay back nearly £100,000.

Under his fake persona, Andrewes insisted on staff calling him ‘Dr’ and claimed to have degrees from three universities. But his only genuine higher education qualification was a certificate in social work. After starting as a builder he spent much of his career as a probation officer, customs officer or youth worker before inventing a new life for himself as an NHS manager.

His senior health jobs, which included a £75,000-a-year role as chief executive of a hospice in Taunton, earned him £643,602. He was appointed in 2004. He then led the Torbay NHS Trust in Devon for nearly a decade, before becoming chairman of the Royal Cornwall NHS Hospital Trust in 2015.

However, an investigation at the hospice uncovered discrepancies in his CV and led to police being called in. ‘He came across as very knowledgeable and competent,’ recalled David Shepperd, former head of legal services at Plymouth City Council, who liaised closely with Andrewes on a council-funded green project. ‘He was an affable, nice guy to deal with.’

‘It beggars belief that no due diligence was carried out when he was appointed to these roles in the NHS,’ says an NHS source, quoted in the timesnewsuk.com report.

More details on the UK Screening Module can be had here.

A business must understand its exposure when hiring and type of insurance coverage and limits – does your policy cover a negligent hiring lawsuit? The checks are critical to any company’s success – hiring qualified, honest, and hard-working employees is an integral part of thriving in the business community.

We've compiled a list of our most frequently asked questions on background screening. If you cannot find what you are looking for, please feel free to get in touch with our team!